Due to COVID-19, events such as AGMs, supervisory board meetings and other conferences have largely gone online. To make your multilingual online meetings a success, we offer remote simultaneous interpreting, or RSI. Our interpreters work remotely, facilitating smooth and easy communication across languages. Avail yourself of simultaneous interpretation, just as you would at a physical conference. Let’s get in touch so we can discuss your project.

Don’t want to leave anything to chance? Create video messages and presentations for your online meeting in advance, and make them accessible to an international audience by adding subtitles. For a smooth and enjoyable video experience, timing is essential. We use time codes to ensure perfect timing, so viewers can follow the flow of your message in their own language easily. We provide your keynotes, welcome statements, specialist lectures and presentations with subtitles in English or German.

We interpret at a wide variety of events, ranging from supervisory board meetings and AGMs, conferences and symposia, court trials and arbitration proceedings, to staff training classes and marketing events.

We provide simultaneous and consecutive interpretation in areas as diverse as legal affairs, economics, finance, technology, medicine and pharmacy. Fields of expertise include automotive and mechanical engineering, IT, logistics and civil engineering, theology and church, cultural studies and humanities. Clients include global corporations as well as German domestic players with an international footprint.

Heike Makowski, graduate interpreter, studied translation and interpretation at the University of Heidelberg, Germany, and Dublin City University, Ireland. She is a member of the German Association of Conference Interpreters (VKD) and a sworn interpreter of the English language for the courts and notaries public in the state of Hesse, Germany.

When it comes to notarizations, depositions, contract negotiations or arbitration proceedings, there is always a dialogue between two or more parties involved. The interpreter participates in the meeting by interpreting sentence by sentence or entire sections of what is being said. Heike Makowski is a sworn interpreter for the English language for the courts and notaries public in the state of Hesse, Germany.

Are you planning for a meeting or conference? We are here to support you in choosing and procuring the right equipment. As free-lance interpreters, we do not sell or rent out any conference equipment of our own. However, we work closely with equipment suppliers and will be happy to provide you with a quote.

We offer translation as well as interpretation. If you need a translation, please do not hesitate to contact us. For large-scale translation projects, we cooperate with an extensive pool of specialized translators. 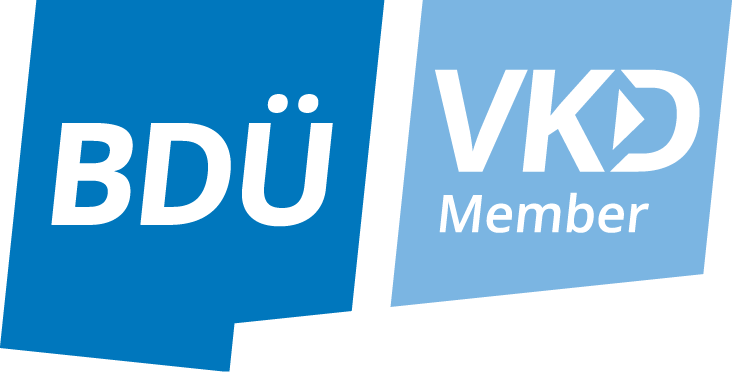 Disclaimer
This web site contains references to third-party web sites ("links"). Responsibility for the contents of such pages lies exclusively with their providers or operators. No unlawful contents on the pages linked were discernible at the time of linking. Should I become aware of any infringements of the law associated with those pages, the links in question will be removed.